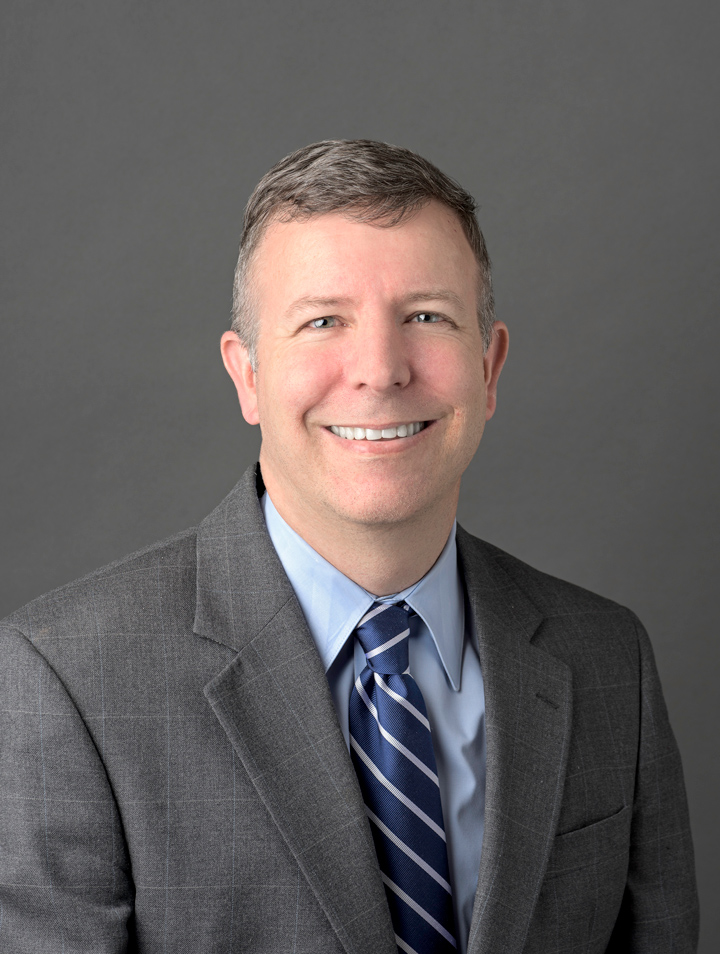 James H. Stilwell is the Managing Partner and one of the Founders of the law firm. He handles a wide-range of litigation matters, and also regularly prepares estate planning documents and helps clients with business transactions.  He is “AV” rated by Martindale-Hubbel (its highest ranking both as to skill and ethics), was named one of Texas’ top ranked lawyers across the areas he practices in, has a 10.0 rating on the AVVO platform, and in the past has been recognized by Thompson Reuters from 2009-2010 as a “Super Lawyer” for his Will and Trust litigation work. James is also an accomplished appellate lawyer having numerous published opinions by various Texas Appellate Courts, including the Texas Supreme Court.

James also has an extensive background of service to his community, including having served as the Chairman of Leadership Montgomery County, the Chairman of the Woodlands Area Chamber of Commerce, one of the Founders and Directors of The Woodlands Charities, Inc., Vice President of The Woodlands Bar Association, member of the Memorial Hermann-The Woodlands Medical Center Advisory Board, as well as having served numerous other non-profits in and around Montgomery County, Texas. He is deeply involved in his church, has served in leadership positions both in his local church and with the Houston-North District of the United Methodist Church, and many times as a Delegate to the Texas Annual Conference of the United Methodist Church.

James is married to Janet (an ordained deacon in the United Methodist Church) and has 2 adult daughters, Sarah and Maggie.

Articles Editor, The Review of Litigation

1988 National Youth of the Year

James is a distance runner and regularly competes in Tough Mudder events. He also enjoys cooking, coffee, wine tasting, and has extensive knowledge about craft beer.